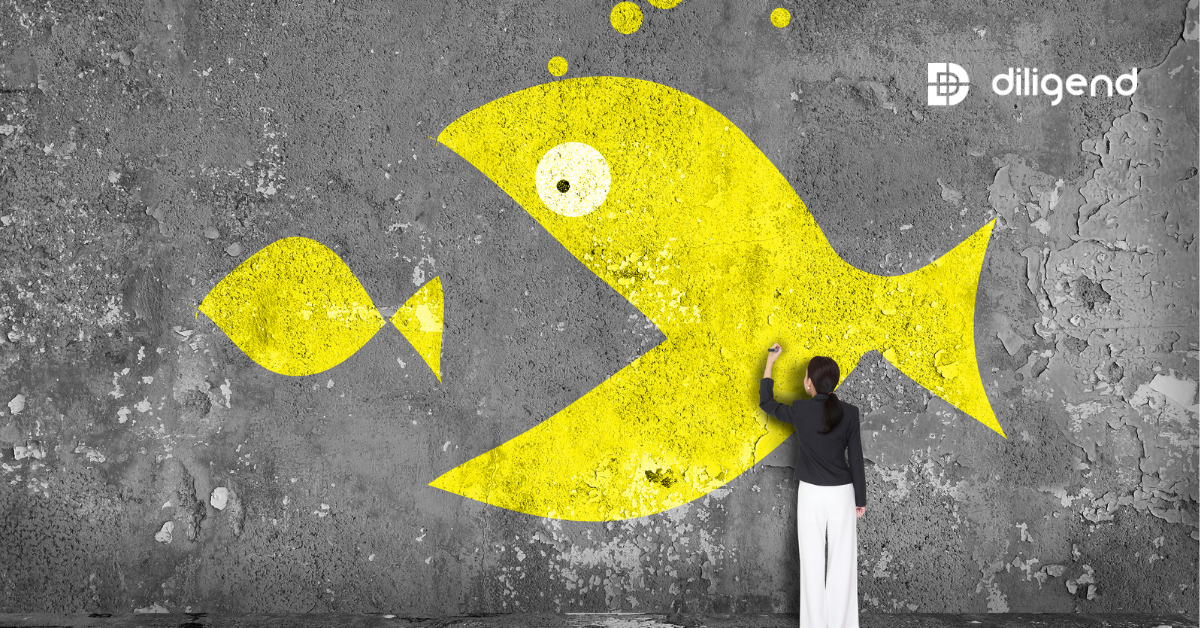 Why Are Australia’s Superannuation Funds Merging and Why Does It Matter?

In 2021, Australia’s Productivity Commission, delivering a landmark report into competition and efficiency, placed super fund mergers on the national agenda. This has resulted in a wave of superannuation mergers sweeping the Australian market, which will likely result in the creation of a number of mega super funds within the next four years.

The increase in merger activity has aggressively affected competition and put pressure on small funds to exit the $3.3 trillion sector. Despite the increased activity, there is still a large group of underperforming funds and an unclear path forward.

In this article, we will uncover the rise of merging super funds, the future of the sector and impact on the Australian market.

As described above, the increased merger activity was placed on the national agenda, with regulators and political leaders applying more pressure on small funds with less resources or showing continuous losses.

APRA, the Australian Prudential Regulation Authority, has described smaller funds, less than $30bn AUM, as “uncompetitive” and has criticized the merging of small super funds to other small ones.

In addition, the federal government has announced a range of measures to encourage super fund mergers, including the creation of a yearly performance test, announced in 2020.

Who are the key players in the Australian mega superfund sector:

Currently the largest superfunds by some considerable margin, with more than $191 bn AUM, are the Commonwealth Super Corporation, the newly merged QSuper and Sunsuper, and AustralianSuper. Next in line are UniSuper and Aware Super (the result of a merger between First State Super + Vicsuper + WA Super + VISSF) with around $100 bn in AUM.

There are several mergers in progress right now, including Cbus and Media Super, Hostplus and Statewide Super (recently greenlit), LGIAsuper and Suncorp Portfolio Services (through acquisition).

The list of completed superfund mergers includes the following:

Although some believe the market will hit a standstill due to the rapidly consolidating super industry, there are several superfunds currently in discussion, including AustralianSuper and LUCRF, Hostplus and Statewide, UniSuper and Australian Catholic Super.

In addition, several mergers have been abandoned, including talks between Vision Super and Vic Super, NGS Super and Australian Catholic Superannuation.

Benefits to the members:

According to APRA, the nation’s retirement savings pool grew to $3.3 trillion in the June quarter, up 14.7 per cent over the year. The economies of scale brought about by mergers allow mega super funds to enhance their investment process while servicing more clients, at a lower cost, which can be passed on to members. For example, Aware Super’s performance skyrocketed in 2020 and its members paid substantially lower fees.

According to KPMG, 15 mergers have been announced in the past two years and the number could reach up to 20 in next year or so.
It’s anticipated that the five biggest funds by 2025 will be AustralianSuper, Qsuper/Sunsuper, Aware Super, UniSuper and Hostplus. In addition, the Australian Financial Review, estimates that by 2025 the top 10 super funds will hold 80% of the country’s AUM. Many in the sector expect both for-profit retail operators and industry funds to be among the sector’s leading players.

Whilst economies of scale can lead to improved performance and decreasing costs for members, it’s important not to lose sight of the possibility of risks to increase.

Many mega super funds are bringing their fund management in house to cut investment costs and drive profits. With such vast amounts of assets under management, potentially in the hands of a small group of in-house investment managers, concentration risks can be significant. With the right due diligence monitoring processes in place, it can be relatively easy to get rid of an underperforming external manager but could be harder with underperforming strategies carried out by internal teams.

Similarly, as super funds merge, they bring together different operating models, internal and external teams, workplace processes, investment strategies and data sets. It can be challenging to streamline and rationalize such vast pools of disparate data.

Collaborative tools, good governance and oversight will be essential in ensuring smooth mergers.

Performance monitoring will be more important than ever

In the best interests of members, mega super funds should ensure they have the necessary systems in place to consistently perform due diligence on fund managers, monitor their investment manager networks, using alerts and warning systems to flag issues, and enhancing internal collaboration.

Systems, like Diligend, that provide a single source of truth across asset classes and strategies will be essential in streamlining different merged data sources.

Diligend enables super funds to collect individual data, not only on fund managers but also any third party, including external providers.

The efficiency gains allow super funds to effectively review more managers and third parties, at a deeper level. A dedicated due diligence platform like Diligend offers a seamless approach that is tailored to clients’ needs and adapts over time to support businesses as they change and grow. 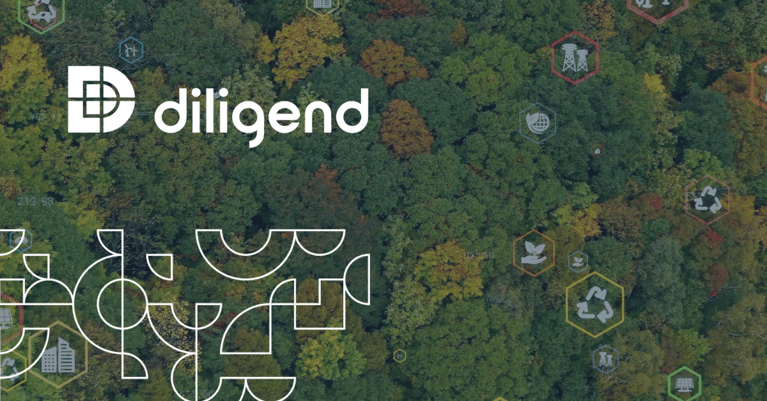 Due diligence trends in 2022 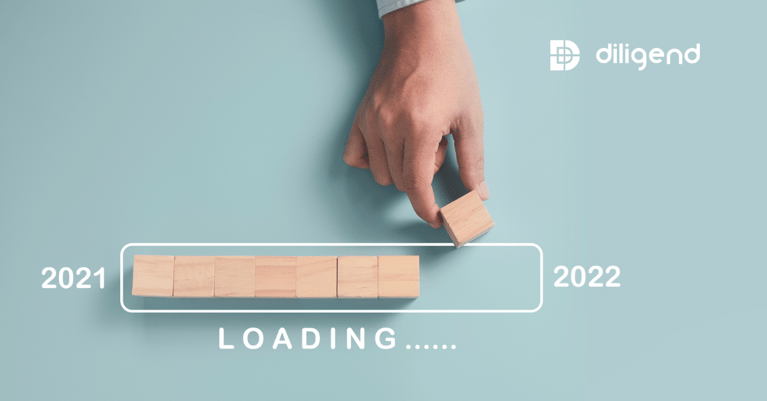 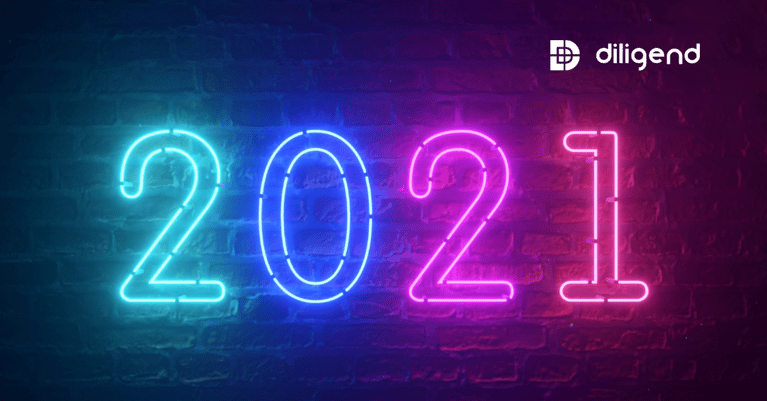 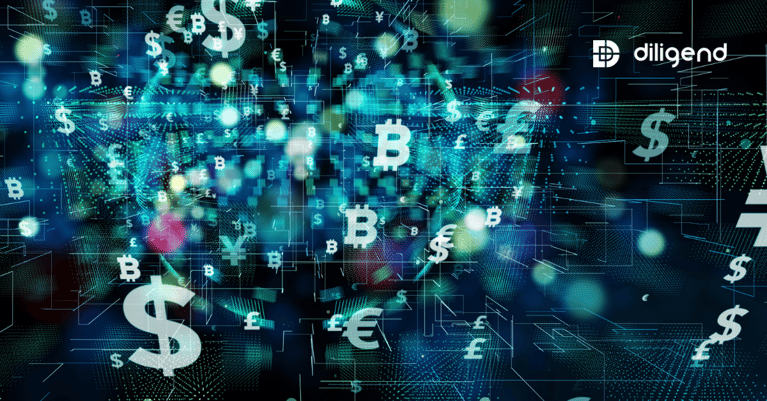 Digital transformation will be critical for investment manager success in 2022 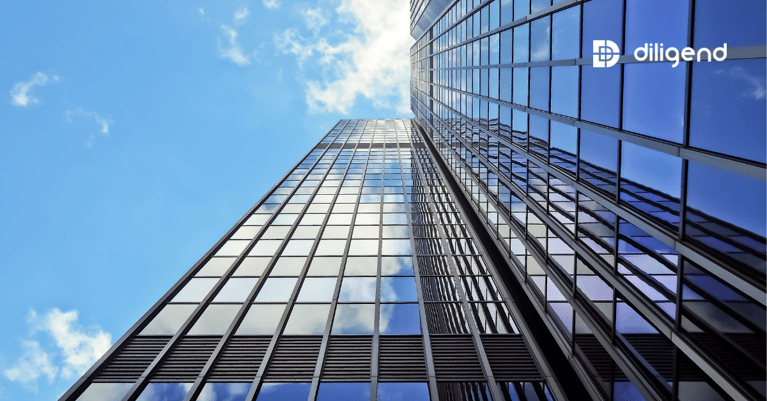